Cinamaker allows you to connect audio into your production in several different ways.

You may also record audio using external microphones provided they are plugged into the iPhone's headphone jack and they are running Cinamaker Capture. Lavalier mics, handhelds and boom mics work well.

NOTE: All mics plugging into the iPhone's headphone jack require plugs with three rings. This is called a  TRRS connector. If you have a microphone that has only two rings, you can purchase adapters that convert two rings to three-ring TRRS. Essentially these  adapters split out the headphone and the microphone so that when the microphone gets plugged in, it gets recognized.

Another option is using a multi-channel mixer to output audio to Cinamaker. In this case the output from the stereo mixer is configured to be received through the headphone jack of one of the Cinamaker Capture iOS devices either as a as a dedicated Audio Assistant, or in conjunction with being both a Video and Audio capture device.

Cinamaker Capture allows you to capture Video and Audio... 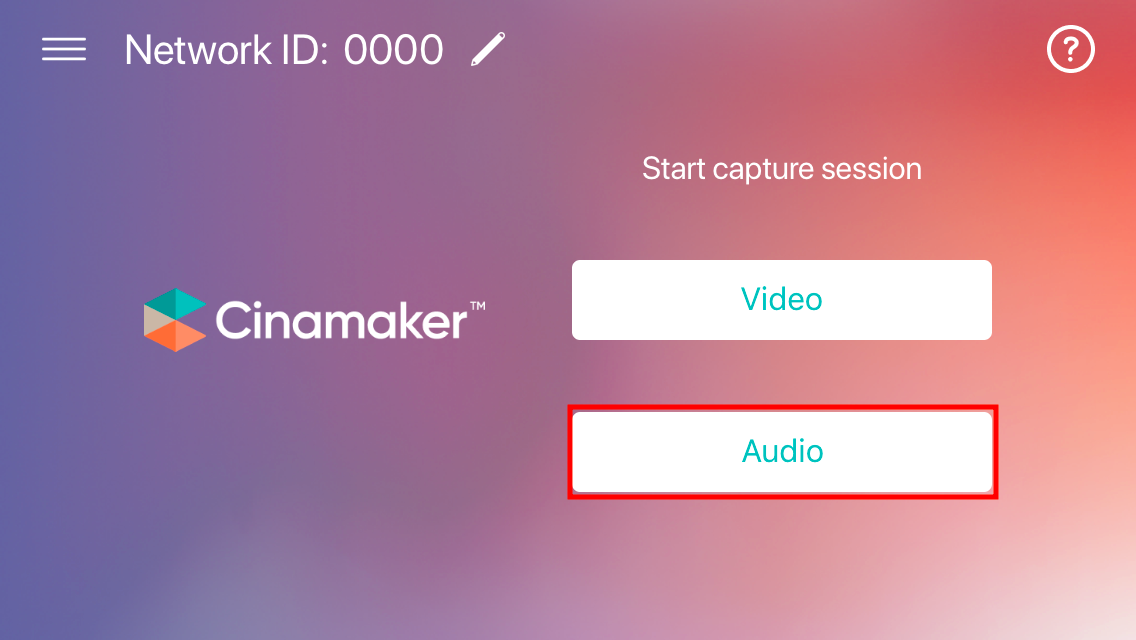 In the case of Audio-only, Cinamaker Capture will display the audio signal being recorded. Audio can be mixed and controlled from the Cinamaker Director Pad audio mixer. 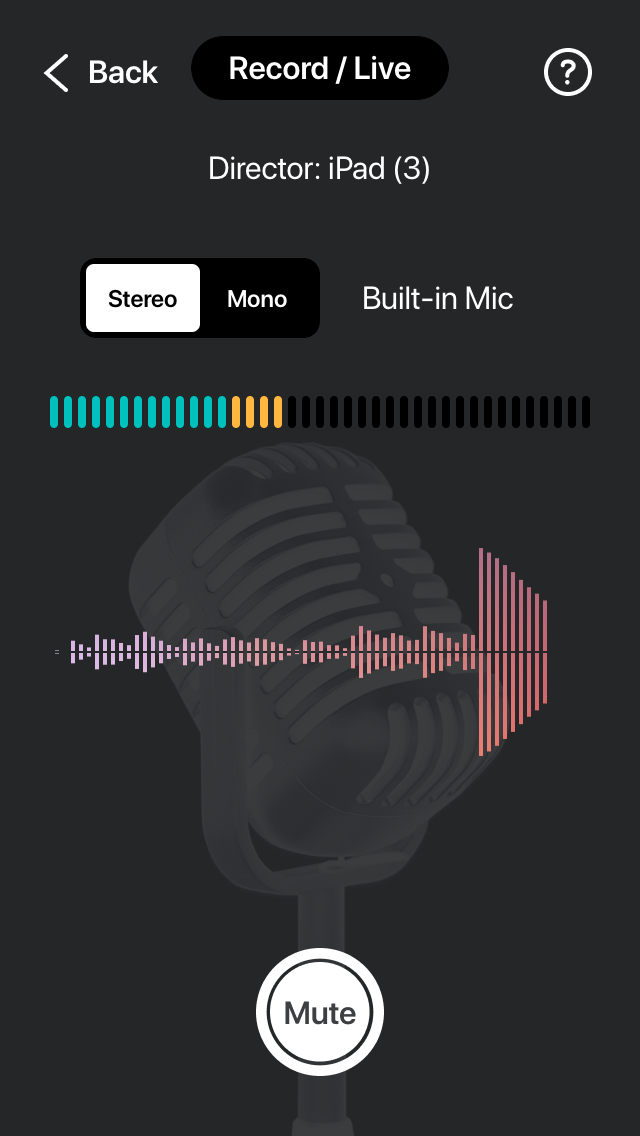 D
Dan is the author of this solution article.